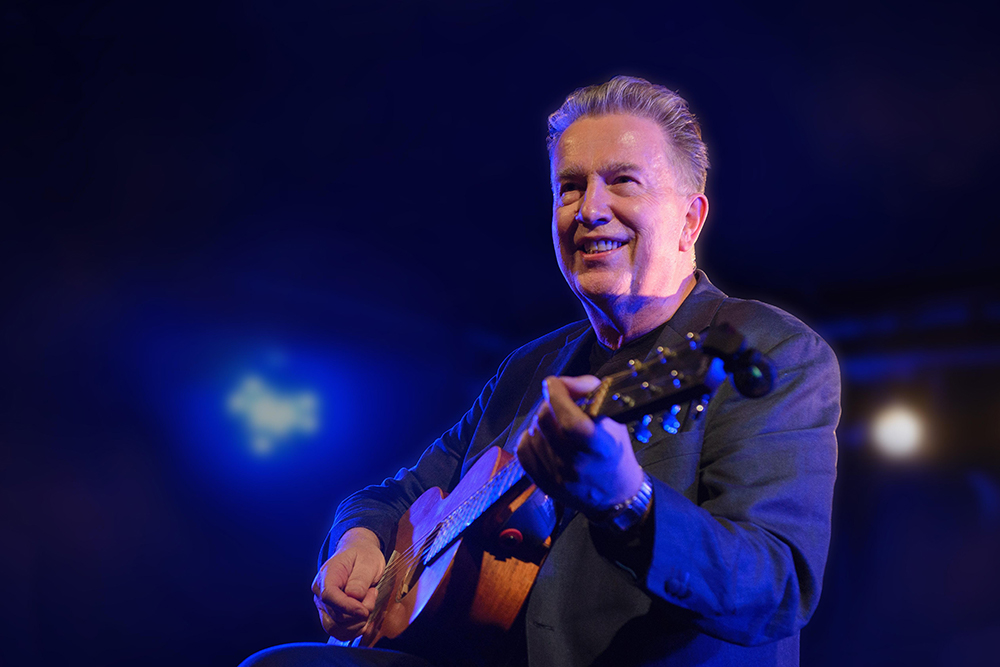 Delighted and humbled to announce that indie hero Tom Robinson will join us in the studio for a very special solo acoustic show on Thursday 11th August with support from one of Derry's finest, Best Boy Grip. This is a bring your own affair (we'll bring the cups). Tickets limited as always, doors at 8pm.

Tom Robinson is a UK songwriter & broadcaster. He has released 19 albums over the last 4 decades and co-written songs with Elton John and Peter Gabriel. His 2015 album 'Only The Now' includes guest appearances by Nadine Shah, Nitin Sawhney, Martin Carthy, Billy Bragg and John Grant: it was awarded 8/10 in Uncut and Mojo and was a 6 Music Album Of The Day. It can be heard on Spotify at https://t.co/00veXyti7c. In June 2016 he's headlining Glastonbury's Left Field stage on the Saturday night. 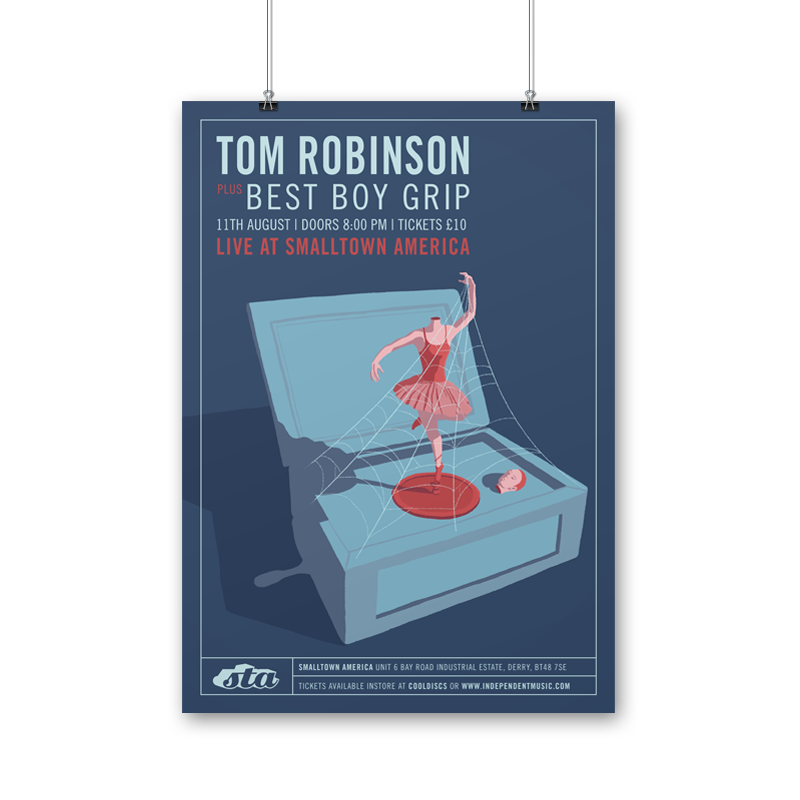