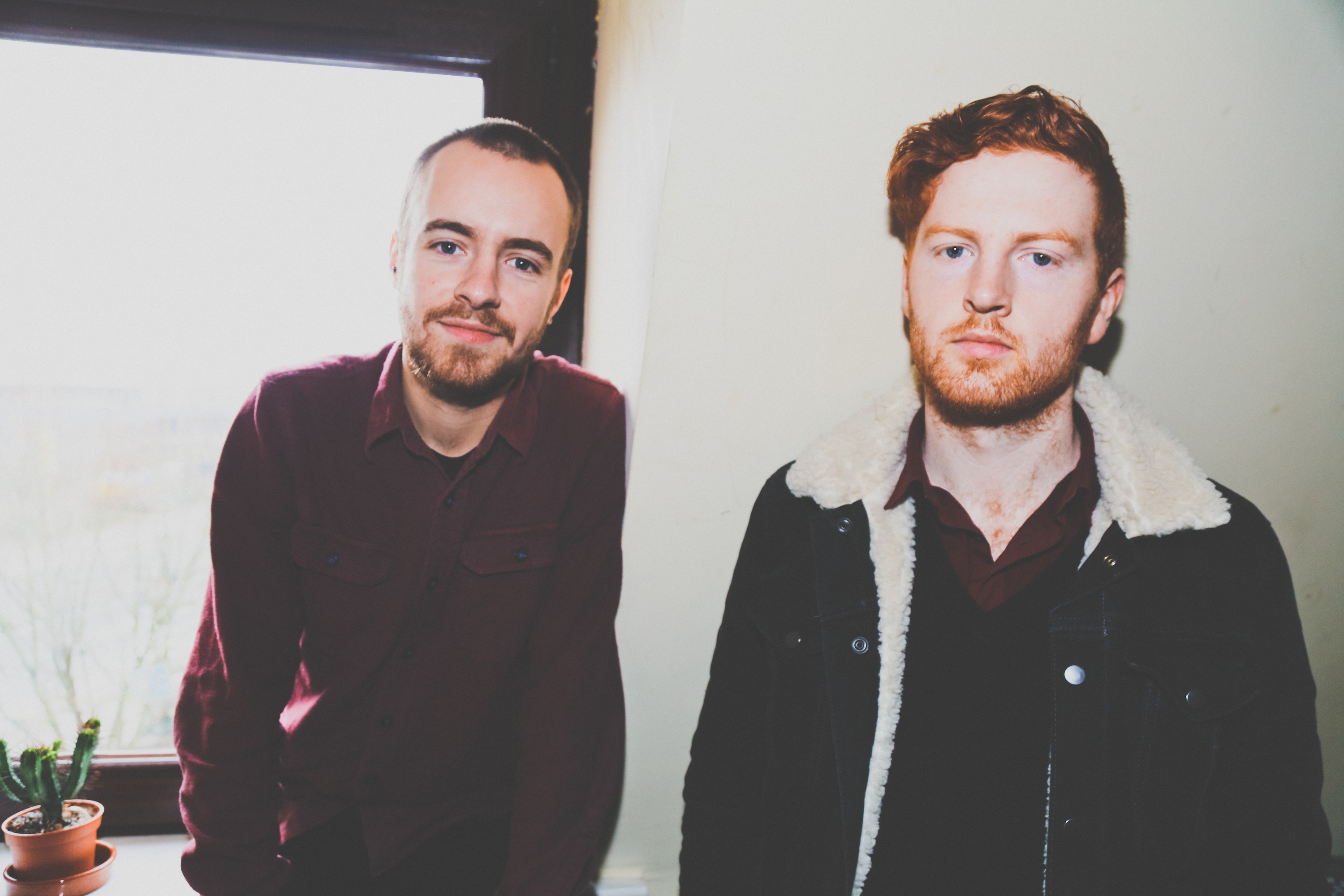 The Northern Irish trio Axis Of has been winning hearts throughout Europe since the release of their debut album ‘Finding St. Kilda’ in 2012. Their records espouse their deep love of music, meeting new people and travel: ”The touring we do completely shapes our music and lyrics,” explains Ewen Friers (lead singer and bassist). And on their latest offering, ‘The Mid Brae Inn’ this is taken to fascinating new emotional heights.

Listening to 'Companions', the passion and delivery from frontmen, bassist Ewen Friers and guitarist Niall Lawlor is palpable. - Keep It Fast.

'The Mid Brae Inn' an essential purchase. A glorious album that marks the evolution of Axis Of from punk upstarts into an accomplished alt rock band. "9/10" - Alt Dialogue

‘The Mid Brae Inn’ is an infectious piece of positive power pop, with enough depth to strike an emotional chord with the listener and enough accessibility to draw many more of the same to Axis Of’s radar. - Golden Plec

'The Mid Brae Inn' is very likely to be figuring in a lofty position in my best of chart. - Echoes and Dust

The Mid Brae Inn’ strips back the angst and distortion to present a wonderfully but subtly aggressive pop-infused rock album from Axis Of. - Shout4Music

The band will celebrate the release of 'Companions' in Belfast’s Limelight 2 on February 10th. Tickets now on sale: http://www.wegottickets.com/event/343848