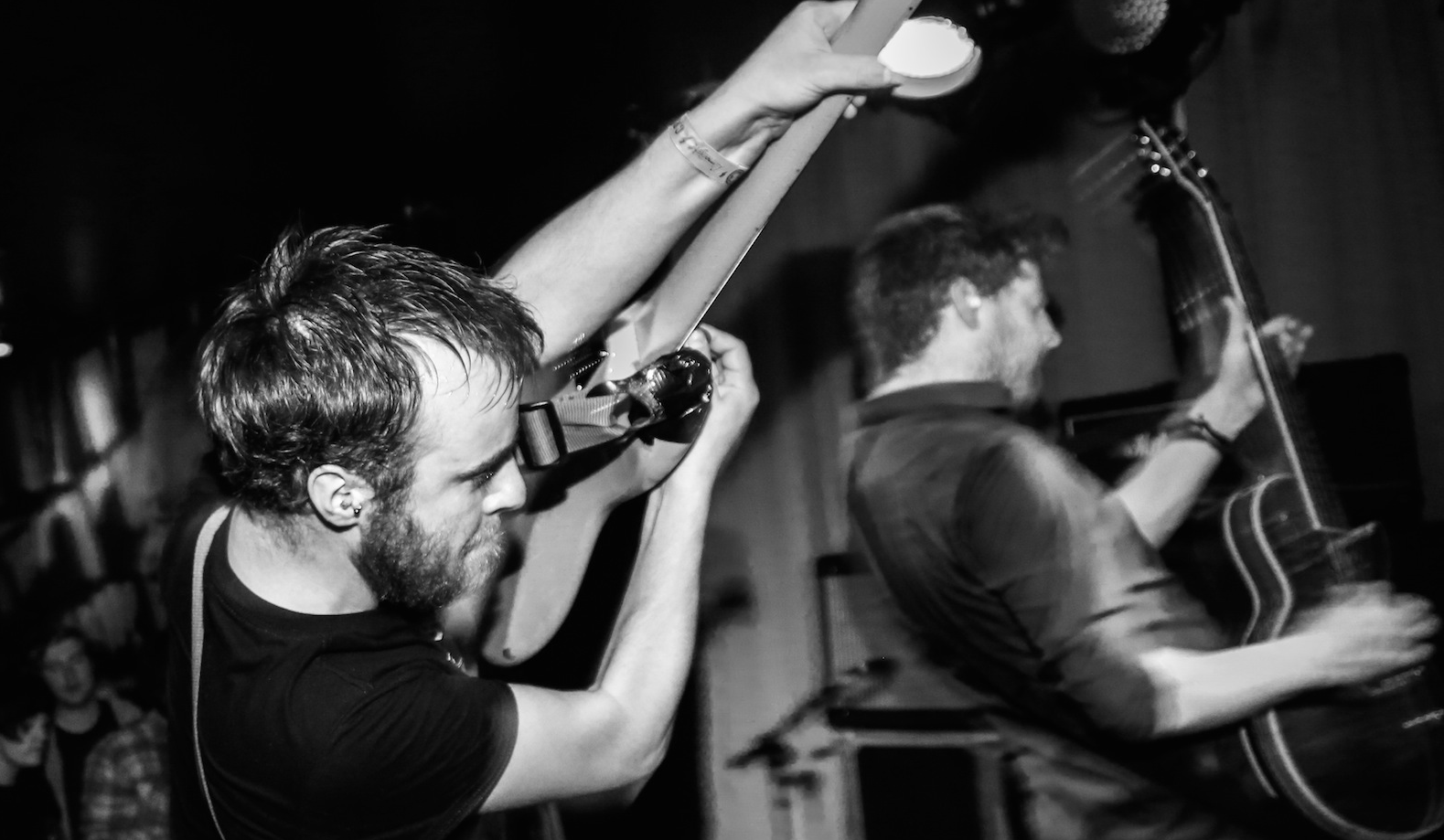 Northern Irish trio Axis Of have been winning hearts throughout Europe since the release of their first record in 2012. In 2015 the band made their 400th live appearance and performed at some of Europe’s most revered venues while supporting My Chemical Romance star Frank Iero.

Touring 'The Mid Brae Inn' throughout the past year allowed the band to truly experience a deep connection with their following - their loyal 'Companions' enthusiastically chanting the lyrics of the album's opening track "All My Bones" has inspired jackets, t-shirts and tattoos across the country and beyond.

A tribute to this powerful display of togetherness, Axis Of presents their first live album, 'Companions' featuring a selection of recordings from various shows throughout 'The Mid Brae Inn' tour. Recorded, mixed and mastered by Andrew Coles (www.beardnoise.com) the album is released on 12th February. If you can't wait until then, 'Companions' can be purchased via IndependentMusic along with the bands exclusive two track lathe cut single featuring “All My Bones” (Studio version) and "All My Bones (Live)" with guest vocals from Frank Iero & The Cellabration and The Homeless Gospel Choir.

The band will celebrate the release in Belfast’s Limelight 2 on February 10th. With it being their only show of 2016 this launch promises to be one of the most exiting gigs of the year. Tickets on sale HERE. 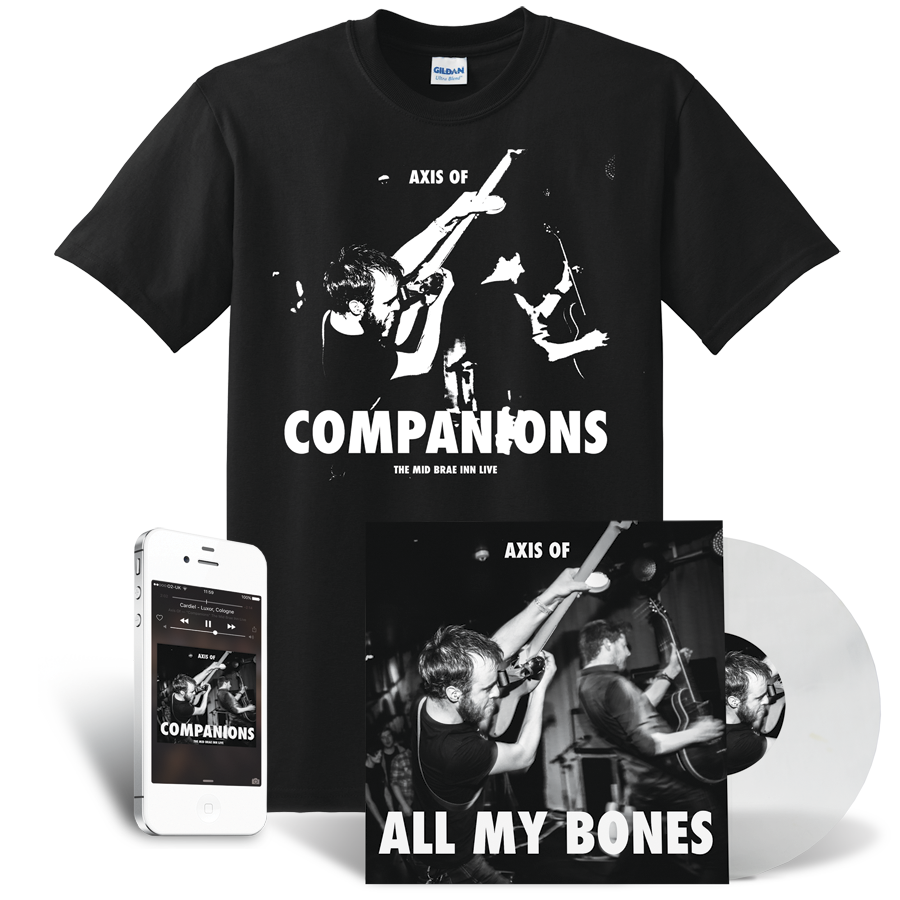 Buy Axis Of ALL MY BONES / COMPANIONS Here Now: