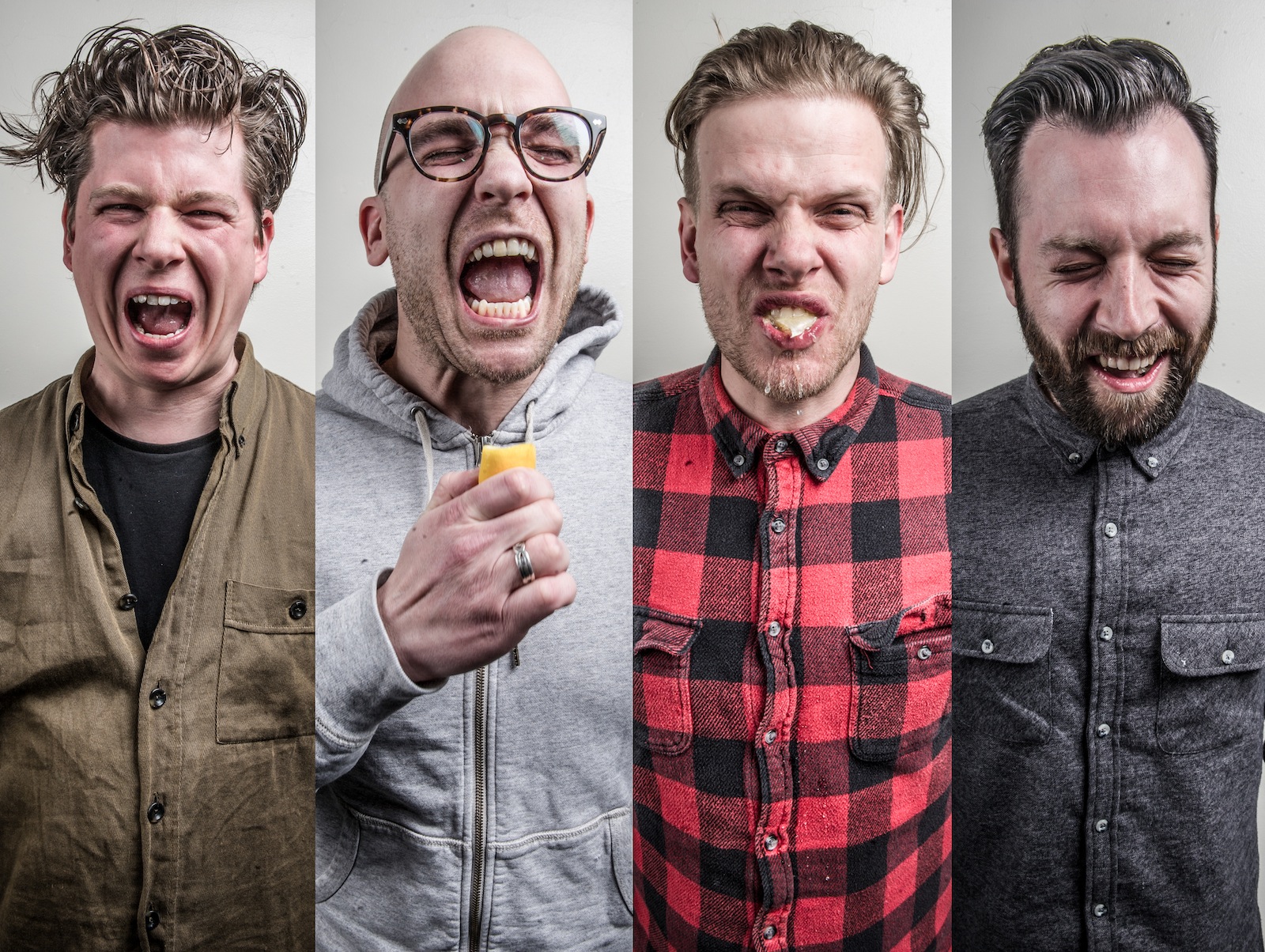 
Blacklisters new album 'Adult' is a clear progression for the band, and demonstrates a growing confidence in their song writing and performance, from the abstract art-noise to the unrelenting, brutally minimalist riffs that first put them on the radar.

"'Adult' is everything a noise-rock record should be: irresistibly perverse, primal and exhilarating" 5/5
Narc Magazine


"'Adult' is a cynical punch in the face accompanied by a sardonic smile." 3.5/5
Angry Metal Guy


"They are surely one of the best bands in the country."
Stereoboard


"The insane amount of fire and passion they put in to their tracks is second to none." 7/10

"'Adult' is a well-executed slab of dirty, angular noise-rock guaranteed to please." 8/10

"‘Adult’ certainly marks a development from their debut." 10/10