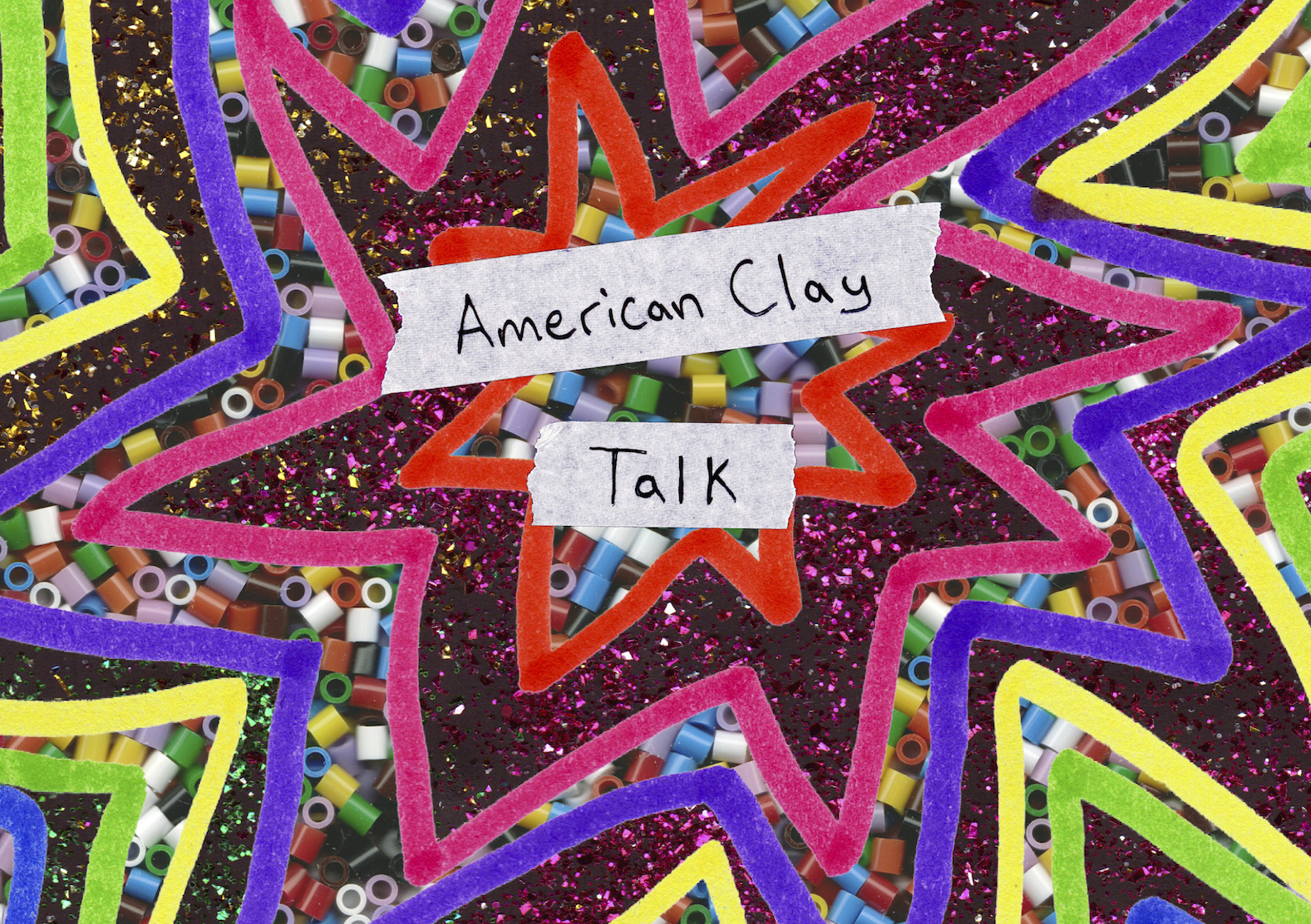 Today American Clay bring us their first single "Talk". The single demonstrates the quartets love for guitar shackled dissonant pop, thundering drums and distant yet hooky vocals. We love it.

At their performance during our 6th All Dayer event in Derry, they garnered the immediate support of BBC Radio Ulster DJ Stephen McCauley, immediately lifting a live recording from the gig and broadcasting it on his next radio show. The DJ commented on his first impressions of American Clay; “…for all of us that night it was our first experience of the band, and the reaction to the set was nothing short of phenomenal.”

The impact that American Clay have made without releasing a note of music is testament to why they are one of Scotland’s most exciting musical prospects.

"Teutonic drums, jarring guitars, and wholehearted pop melodies elevate Clay, making it a song that reverberates and sticks in the head. From the Song 2 sounding intro to the Total Babes inspired melodies, Talk is a fuck-that’s-good debut from a band who can now back up the buzz." - Scottish Fiction

"There is literally nothing about this band that falls below the “really fucking into it” level of our own personal joygasmeter." - Killing Moon

Join them at The Hug And Pint tonight for their single launch party. Doors at 7.30pm. Tickets only £5. (https://goo.gl/iCMlhU) 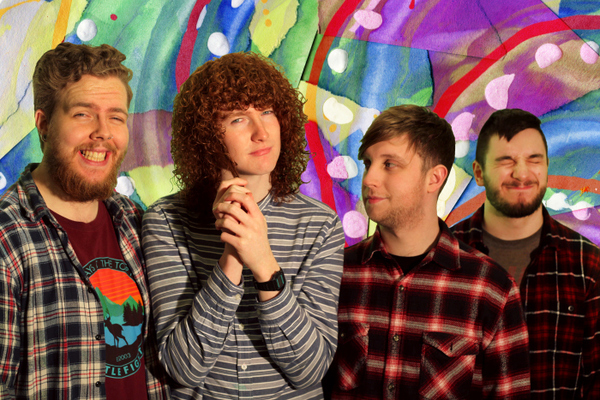 The band's clip for "Talk" (Directed by Paul Wilkie) celebrates the track’s joyous hooks and exhilarating riffs perfectly. A kaleidoscopic extravaganza with a delightful young cast member is this week's... Read On » 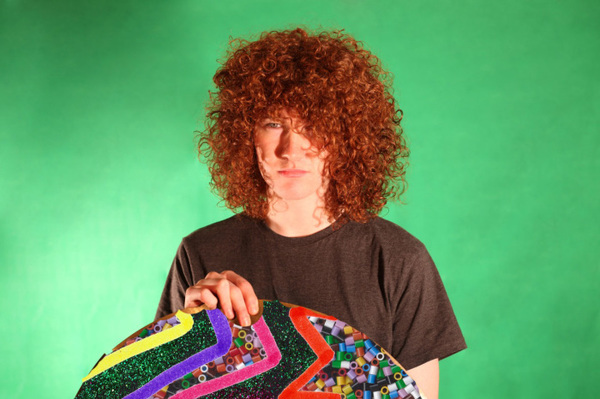 Delighted to announce the release of our second lathe cut 7 with American Clay's first single "Talk".The exclusive one track lathe cut 7 will be available to pre-order from 26th... Read On »
Back to Magazine