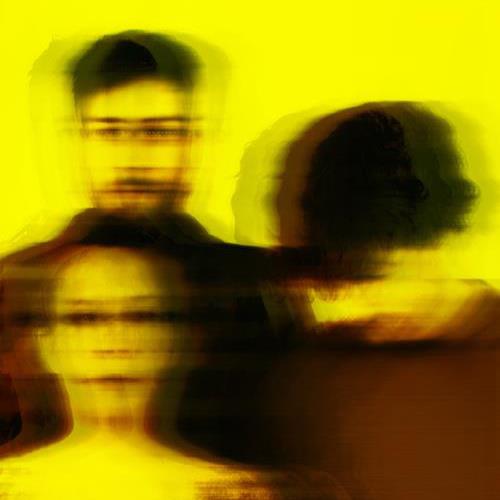 "...But in a way I hope they are total rivals and hate each other. That would be a lot funnier."

Is this the label ran by that band Jetplane Landing? Wikipedia says yes.

Negative Pegasus are at that point when Ex Models stopped playing camp screechy punk songs and starting playing single note kraut-rock style. At the time I hated that move, but it hath grown on me. This band are from Brighton and fit in well with bands like Cold Pumas, and play a similar style, and probably pals, but in a way I hope they are total rivals and hate each other. That would be a lot funnier. Maybe they could have a wonky sounding guitar battle or something. Or who can put the most echo on their vocal competition.

You know how this goes, repetitive riffing, echo soaked vocals, then fuzzy riffs laid on top, solid punchy drums, feedback, and Jon Spencer yelps. You can't go wrong with it.

Two standout songs are "Floating Omen" and "The Black Thigh", the latter sounding like they have stolen the music from an old Nintendo game like that band on 5 Rue Christine, The Advantage, I think they are called. In-fact a couple of songs remind me of that band.