"It is an anthemic delight."

Emerging from a pleasingly healthy Derry~Londonderry music scene, which has thrust the likes of Soak and Little Bear into the spotlight of late, Sullivan & Gold release 'Glory', the latest single from their debut album, "For Foes", out now on Smalltown America. It is an anthemic delight.

Containing the sort of emotionally-loaded piano motifs and bass pulses that Snow Patrol and Coldplay spend their careers chasing after, Adam Montgomery and Ben Robinson's take on the genre is one that involves a rather more nuanced touch.

Here, instead of being assaulted with a multitude of stadium-pleasing sounds all at once, each individual element of the track is left to breathe. Guitars are introduced only when there is room for them, and the radio-friendly piano lines never threaten to overwhelm.

The glue holding 'Glory' together, in fact, are the duo's milky smooth vocals throughout, which perhaps serve to take some of the sting out of the track's lyrical content" 'A secret glance, a word unsaid / The battle-bruised bones we take to bed.'

'Glory' is another accomplished slice of choral pop, which hints at a promising future for Sullivan & Gold. Glory indeed. 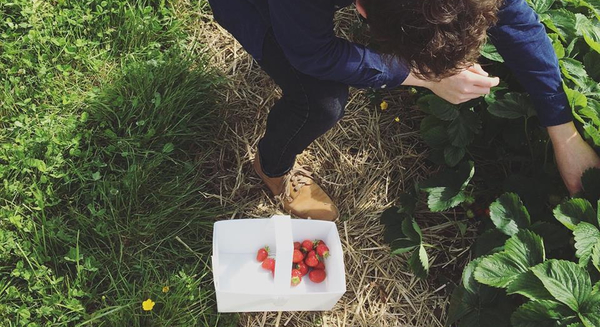