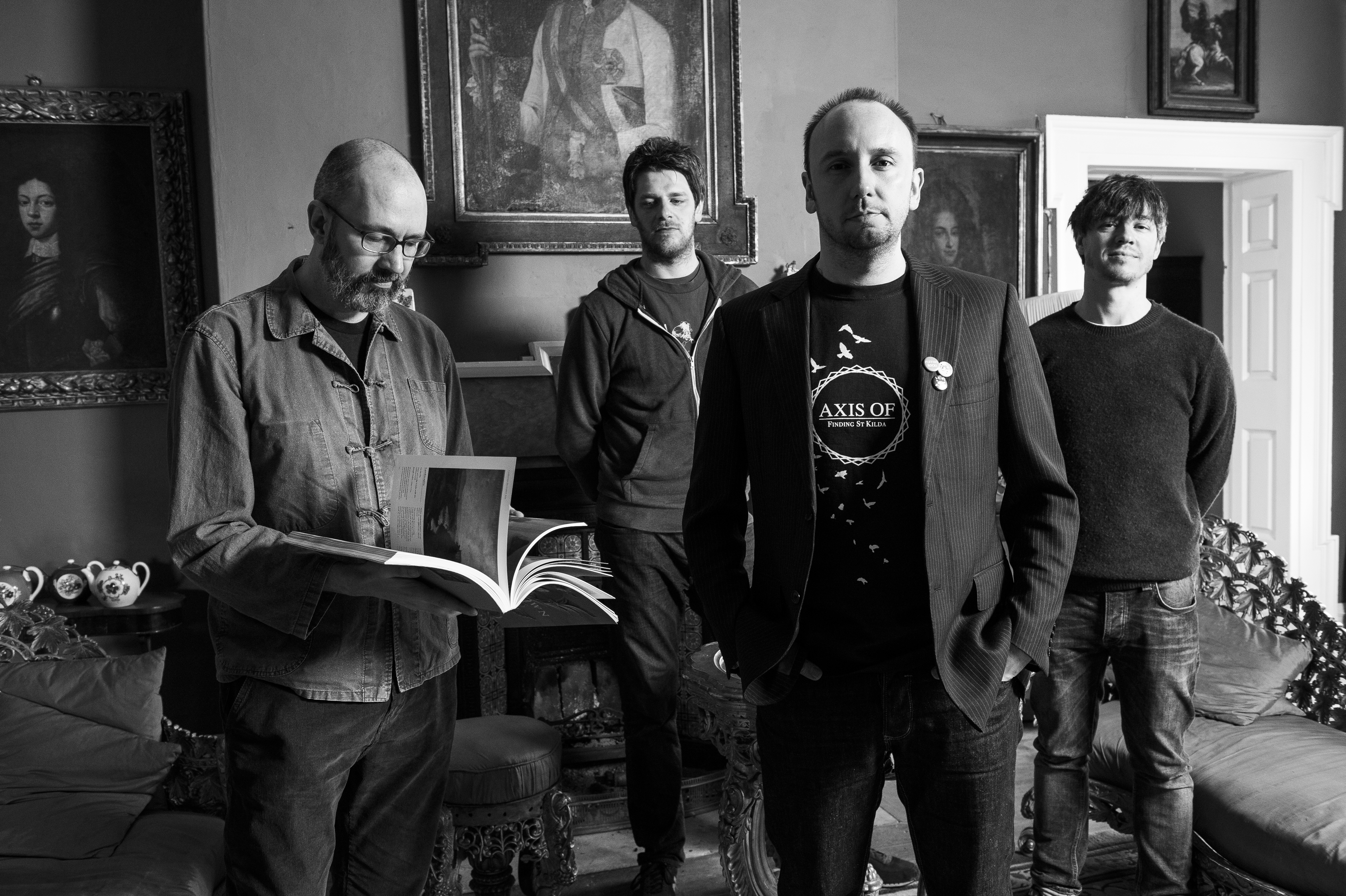 'Call Upon The Author' Reviews JPL In London

"The energy in the crowd is matched on stage, with guitarists Andrew Ferris and Cahir O’Doherty pulling their best rock shapes to go with their trademark melodic wall of noise."

Hey, who remembers the days before downloads and streaming and torrents when you actually had to leave the house and buy a band’s CD to hear what they sounded like? Your writer does, and it was based on a five ‘K’ review in popular children’s magazine Kerrang! that he purchased the debut album ‘Zero For Conduct’ from a then little known Jetplane Landing without hearing a single note of their music. Some 12 years and several critically acclaimed releases later, the Derry rockers have built a glowing reputation and committed fanbase without ever quite getting their picture splashed across the front cover. This highly anticipated run of shows comes off the back of the release of their latest opus ‘Don’t Try’.

Unfortunately, the triple threat of work, dinner and the vagaries of the London transport system prevent me from catching the early set from live debutants Midfield Workhorse. Featuring members of Tellison and mistakes.in.animation they are hardly noobs to the scene and are probably awesome, but this reviewer will never know *sniff*. Catch them on upcoming dates around the capital.

Luckily, the Northern Line does deposit me just in time to experience the wonderfully-monickered Mayors of Miyazaki and their equally wonderful racket. It’s no easy task winning over such a partisan crowd, but this London trio do it with aplomb. Making more noise than a three-piece has any right to, their sound combines discordant rhythms and techy riffs with a finely-tuned ear for a melody. Brother/sister/guitar/bass combo Gareth and Claire Thomas trade yelps over more time signatures than you can shake a metronome at and by the time their short, sharp set ends they can be sure they are leaving the stage with many more friends than they arrived with.

Jetplane Landing have not played a show in our nation’s capital for eight years, so the buzz around the cosy confines of the sold-out Lexington is palpable. When the opening licks of ‘Acrimony’ ring out it doesn’t take long for the room to be bouncing. The energy in the crowd is matched on stage, with guitarists Andrew Ferris and Cahir O’Doherty pulling their best rock shapes to go with their trademark melodic wall of noise. Ever the crowd pleasers, the set is front-loaded with material from EP ‘El Quatre Gats’ and their sophomore full-length ‘Once Like a Spark’. Handclaps and sing-alongs are the order of the day for the likes of "I Opt out" and "My Fundamental Flaw". The band are of course also keen to showcase newer cuts, and it helps that this is so brilliantly suited to a live setting. Whether it’s the tooth-rattling riffs of "Magnetic Sea" or the driving beats of new single "My Radio Heart", they are all greeted like old friends. By the time a pit-inducing "There Is No Real Courage Unless There Is Real Danger" brings proceedings to a close, the band seem genuinely taken aback by the reaction tonight. When Ferris proclaims his love for everyone in the room there’s no doubt the feeling is mutual. 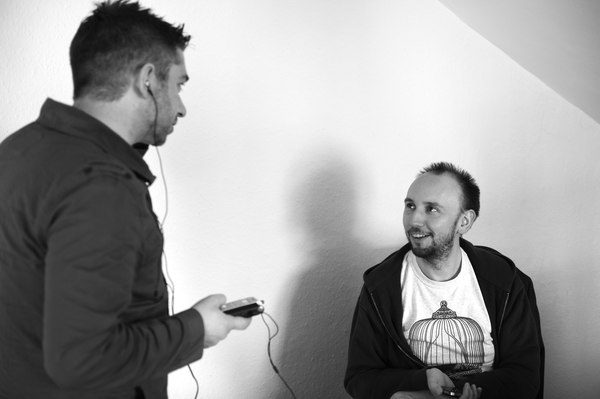