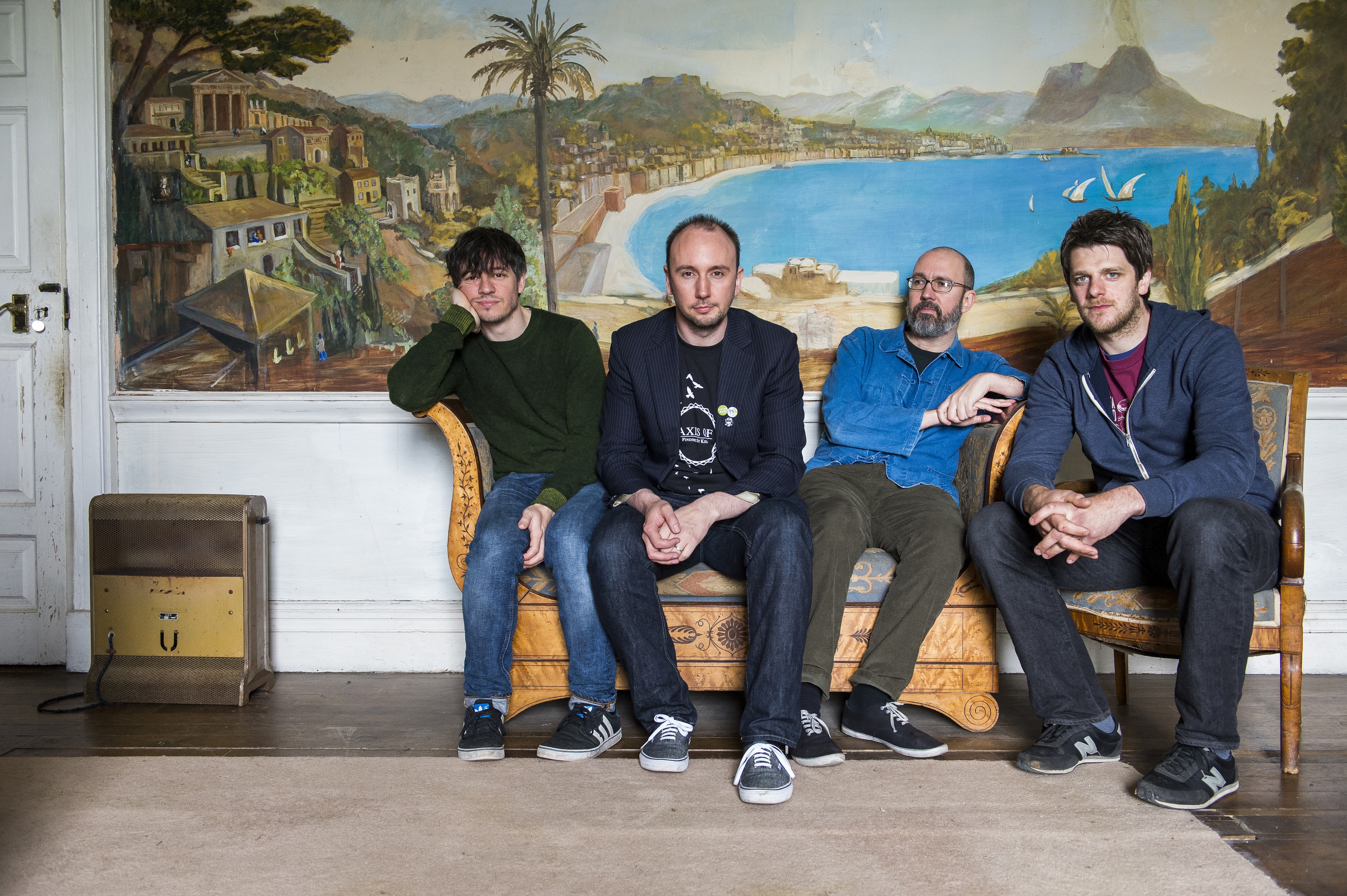 "...nothing compares to watching them live. The energy emitted from this band is pretty unreal."

Jetplane Landing are definitely the ones for this job. Mondays are, generally, shit - let's be honest here. But I believe the day is made easier if you, first, let off some steam. The best way to do this, I say, is to blast 'Don't Try' by Jetplane Landing, just loud enough to still keep the neighbours in humour. Skip to track 2 "Beat Generation... Ha!" and throw your fists in the air while belting the words: "HEY MAGGOTS GET OFF MY TURF I WROTE SHIT LIKE THIS FUCKING YEARS AGO!"

It helps, I swear.

And it's all very well and good listening to them at home, by yourself. But nothing compares to watching them live. The energy emitted from this band is pretty unreal - it may not be every person's cup of tea, but they are an absolute gem.

So, if this doesn't help beat your Monday blues, make a cup of tea. Because tea helps everything, right? Right.