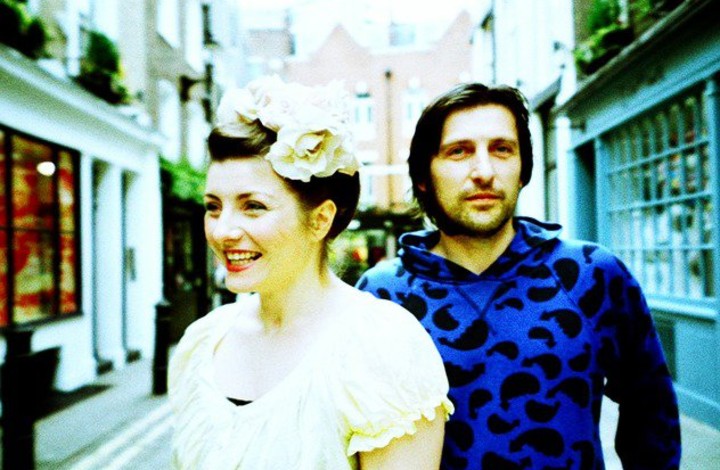 Feldberg during their time in Ireland over the past few weeks managed to squeeze in some acoustic video sessions. Check them out below.

Feldberg on All Gone Pop TV. The guys arrived in Belfast for their Animal Disco show at Auntie Annies on Friday 5th August, after soundcheck the All Gone Pop guys suggested heading up to the top of the Movie House Cinema on Dublin Road, Belfast to film an acoustic session. You can see the results for yourself. We reckon it shows off the best of Feldberg and Belfast.

Feldberg on Havagawk. The guys at Havagawk suggested Feldberg film an acoustic session track when they were in Dublin. The band had no idea where this would be filmed until about an hour before hand. Finn (the camera guy) suggested The Waldorf Barber Shop. An original 1930's barber shop in the Temple Bar area of Dublin. Whilst the band we're there Einar decided to get his beard tidied up as it was looking slightly 'toured.' Have a watch, our favourite bit is the genuine older gentleman getting his hair cut in the background... authentic!