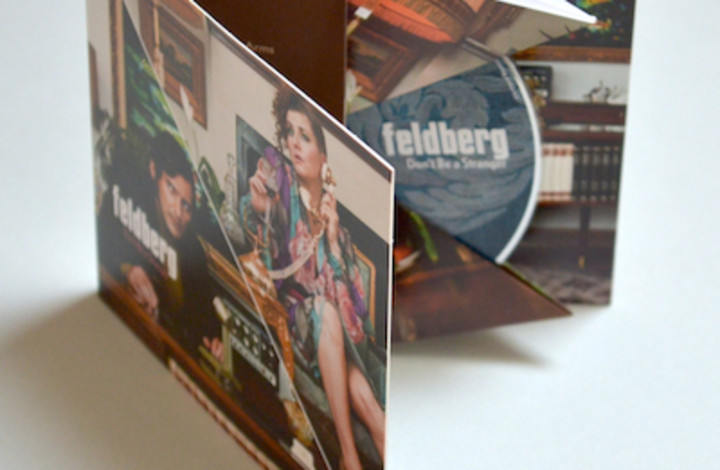 Record Of The Week - Feldberg

We are delighted to announce that Feldberg's 'Don't Be A Stranger' has been selected as our record of the week.