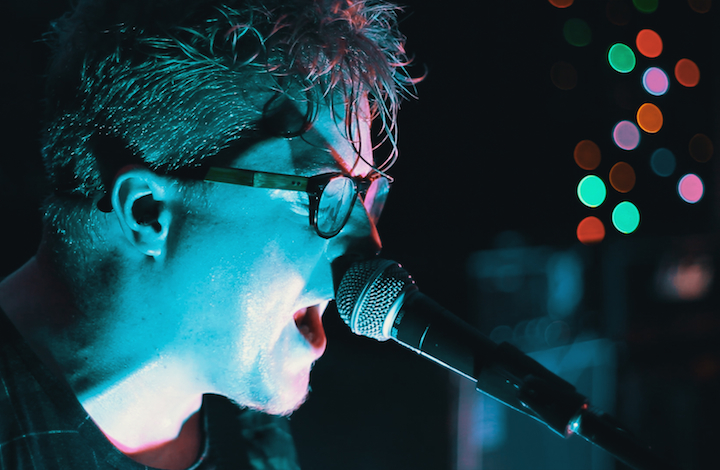 Delighted to bring you news of the sixth live album in our series of exclusive studio recordings, documented in the company of an incredibly handsome audience at STA HQ, Derry.

Carnivores are a Paisley based three-piece who released their debut album 'Let's Get Metaphysical' just under a year ago. On tour in Ireland for the first time - the band came into the studio at Smalltown America in Derry to play in front of a noise-hungry, expectant and racous audience.

Their sound distills the best parts of classic Helmet, Fugazi and Weezer and merges it with a unique vocal style and socially-aware lyrics. Vocalist Kenny Leckie is one of the strongest front men on the post-hardcore club circuit and drummer Martin Johnson is quite simply one of the most breathtaking percussionists working right now in the UK.

In short, this is a record best played loud and with good friends. It is a glimpse of three men lost in a primal blur of musical electricity, swimming in seas of violent noise.

Carnivores 'Live At Smalltown America'. Recorded on 31st July, with no edits exactly as they sounded in the Summer of 2015.