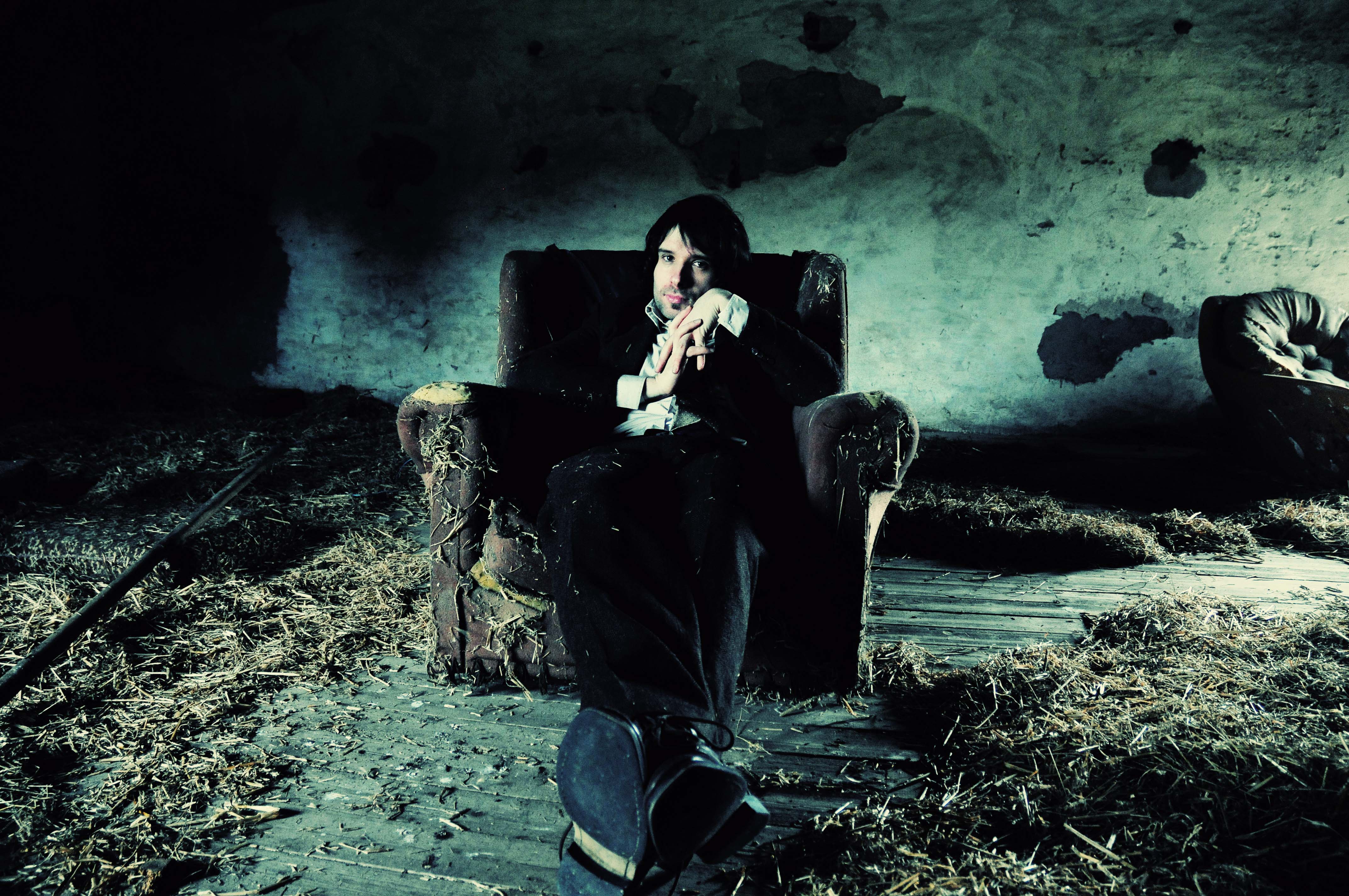 Chris McConaghy AKA Our Krypton Son hails from Derry, Northern Ireland where he first cut his first musical teeth with psychobilly art-rockers Red Organ Serpent Sound. Having graduated unscathed from those rambunctious ranks, Chris established his songwriting credentials as an acoustic solo act sharing stages with David Kitt, Gemma Hayes, Jape and Cashier No. 9 around the Irish club circuit. Gathering plaudits as a writer of note, Chris gathered close musician friends together in early 2010 to create Our Krypton Son and record a debut album of the same name, from which this lead single is taken. Recorded in a large industrial warehouse (an asphalt roofing factory to be precise) and produced by Sam Williams (Supergrass, Plan B, The Noisettes,...
Home - Artists - Our Krypton Son - Discography 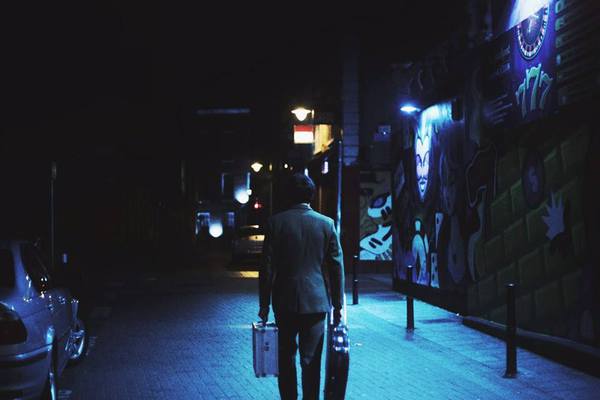 Across The Line Reviews Our Krypton Son Live

Our Krypton Son comes into his own when he switches to piano, giving the sense of him being immersed in his own world, unaffected by the audience listening attentively.Tonight, at... Read On » 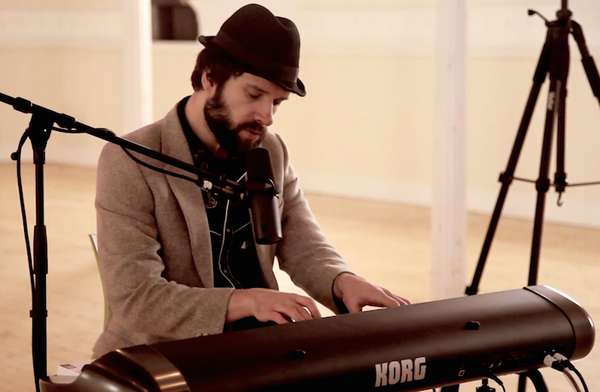 Chris McConaghy takes on the Weezer classic 'Buddy Holly' and converts it into a piece of pastoral pop. Shot in The Glassworks in Derry on an extremely cold March morning.Our... Read On »
View All