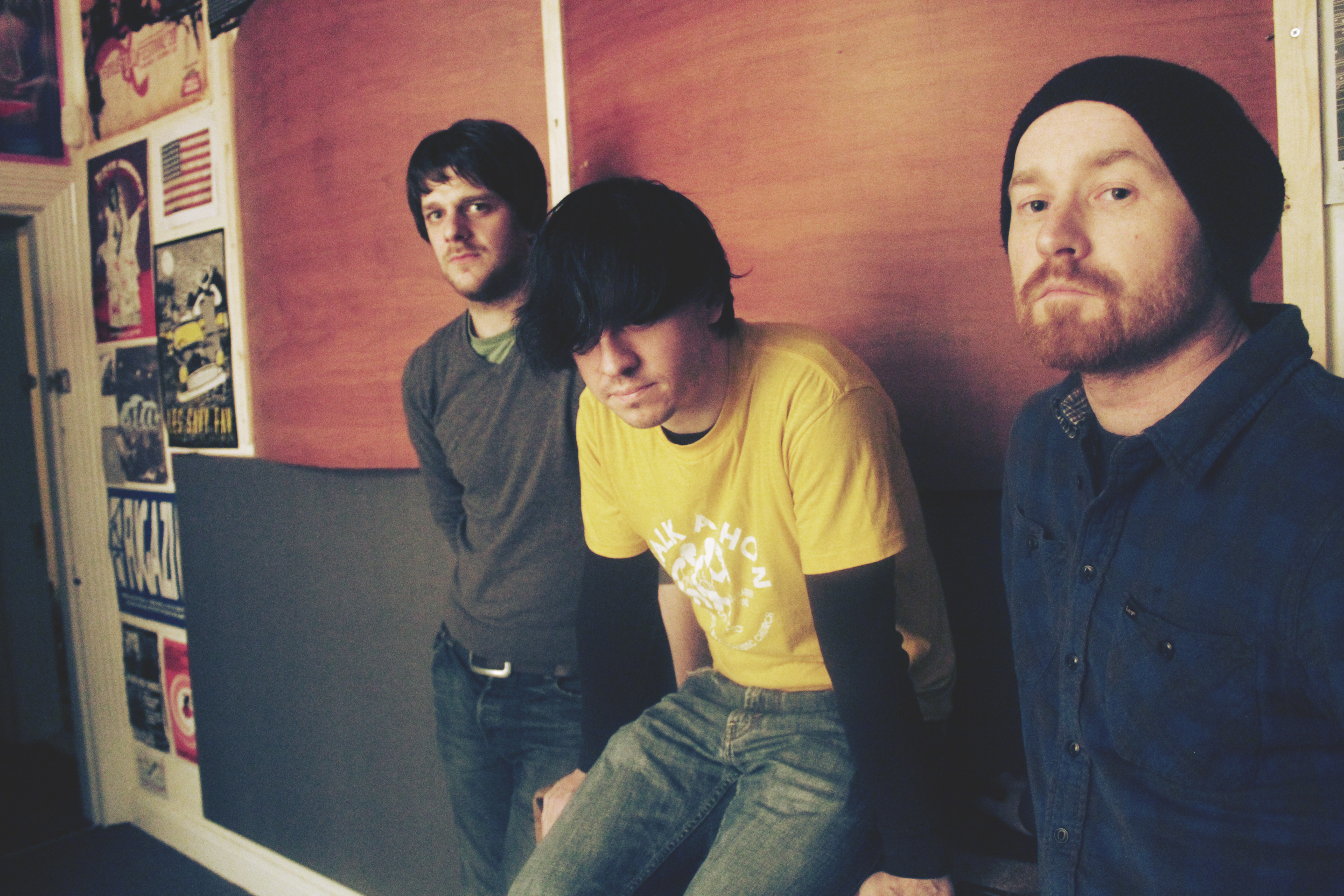 Fiercely melodic post-hardcore three piece from Derry, Northern Ireland. The band are known for their explosive live shows and have toured relentlessly in the UK, Ireland and throughout Europe, taking in festivals such as Reading, Leeds, Download, Sonisphere, T In The Park, Oxegen, Radio One's Big Weekend, SXSW and CMJ. The band secured a record deal with Atlantic Records in 2008 which led to them linking up with Grammy award winning producer Nick Raskulinecz (Foo Fighters, Alice In Chains, Deftones) to record the follow up to Man Vs Monster in Nashville, Tennessee. "The most essential rock album since 'The Color and the Shape'" - Big Cheese 5/5 "As debut albums go, this is an absolute corker. Derry's Fighting With Wire...
Home - Artists - Fighting With Wire - Discography