Formed in 2008, the Leeds band quickly earned a reputation as a formidable live act through aggressive, confrontational performances riddled with dark humour. In 2009 they released the 'Swords' 7”, and in 2010 the 'Belt Party' EP on Childhood Sweetheart Records, a DIY label run by Lee Vincent of Pulled Apart By Horses. The latter gained the band their first coverage in the national press, including Artrocker Magazine’s single of the week. Their debut album “BLKLSTRS” was released in 2012 to widespread acclaim, resulting in praise from the likes of Kerrang, NME, Rock Sound, The Quietus, Loud & Quiet, Artrocker, Rock A Rolla and Drowned in Sound. Significantly, fellow musicians, from Biffy Clyro and Pig Destroyer, then lauded them in...
Home - Artists - Blacklisters - Discography 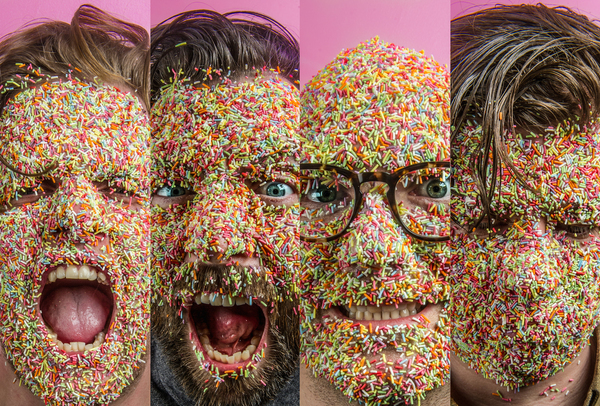 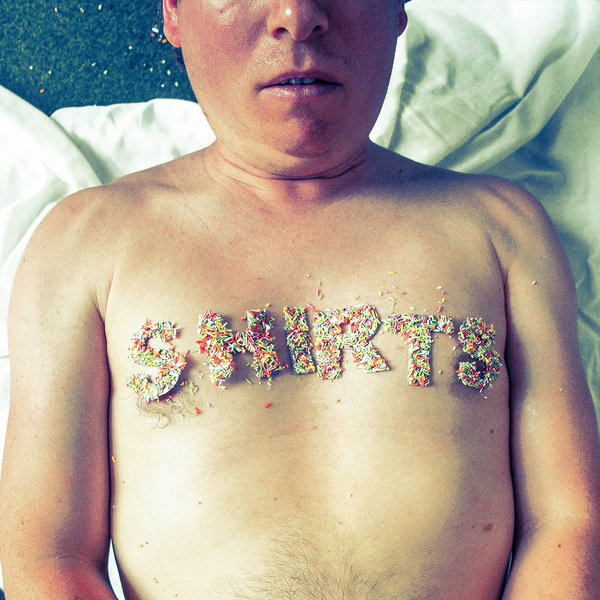 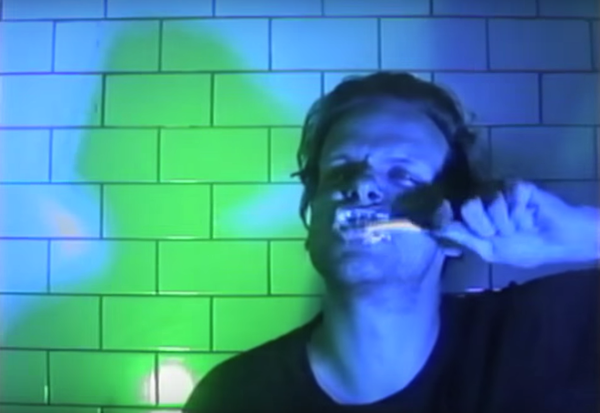 The track is taken from their new album, 'Adult', due on September 18 via Smalltown America. Discussing the video, created by Pulled Apart By Horses members Tommy Davidson and Tom... Read On » 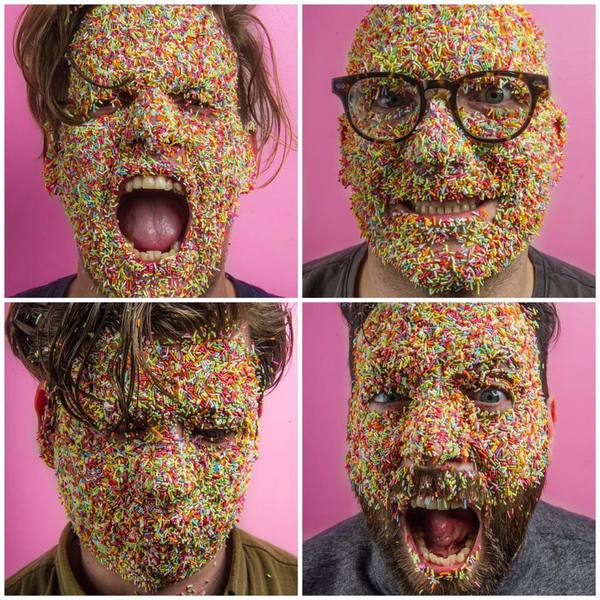 Blacklisters have released their new video for "Shirts", and announced details of a UK headline tour for this winter.“This song, "Shirts", is a song about shirts, about wearing them, about... Read On »
View All